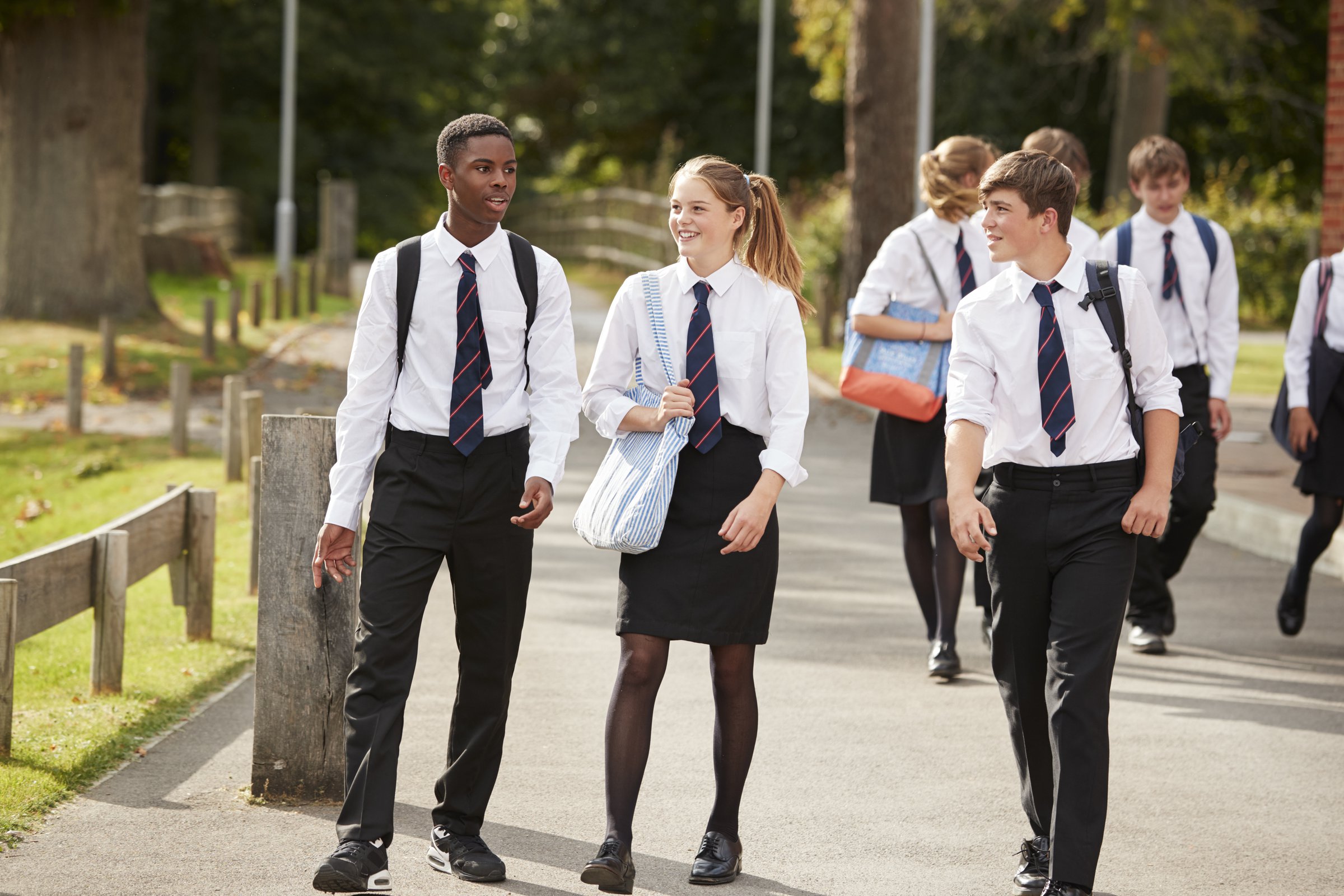 In the 10 years after finishing school, 60% of individuals still live in the region they attended school in. Of those that left, half went overseas, and the other half went to another region within New Zealand. It was discovered that individuals from smaller regions are more likely to move within New Zealand, potentially seeking fruitful employment and educational opportunities in other regions. It was also found that Canterbury, which is not one of the smaller regions, had one of the highest proportions of school leavers engage in the construction industry. This could likely be due to the construction boom after the 2011 earthquakes.

Across New Zealand, 24% of school leavers that are men participate in the construction sector within 10 years of finishing school, however, for women, the proportion is much lower at 4%. This demonstrates an underutilised demographic for construction workers in New Zealand.

School leavers often leave the region they went to school to seek new opportunities. This is often in the form of tertiary education and employment. When looking specifically at the construction industry, it is useful to understand what regions have historically been successful in encouraging school leavers into this sector, and in what regions they find employment in construction. This can provide insight into potential methods in increasing the number of construction workers in general and in specific regions. In this report, school leavers are tracked by their regional movements and engagement with construction employment and training.

A school leaver is classed as an individual that finishes secondary school. Their address is tracked throughout the years by the address they provide on government forms. These addresses were crossed against the census to find that only 55% to 60% matched reality. This is likely because individuals between the age of 18 and 25 provide their parents address for receiving letters as it is a more stable address. Therefore, this report has an under-reported level of regional movements in the years directly after leaving school.

The chart below demonstrates the migration patterns of school leavers. From this, it can be observed that within four years of finishing school, 20% of individuals move to a new region in New Zealand. Those from smaller regions, such as Marlborough or the Bay of Plenty, are more likely to have left the region they went to school in than those who attended school in larger regions. This is possibly due to increased employment and education opportunities in larger regions.

Auckland school leavers are the least likely to leave their region. However, as individuals hit their late twenties, the likelihood of them leaving Auckland increases. This could possibly be due to the high housing prices driving them into more affordable regions.

We take domestic school leavers and track the regional council they spend the most time in each year after leaving school. To be considered overseas they must spend at least 6 months out of the country in that year.

This chart breaks down the regional migration of school leavers. It can be observed that of those that migration regionally, they are most likely to move to neighbouring regions or big centres such as Auckland, Wellington and Canterbury. For example, 13% of school leavers from the Tasman region move to Nelson, a neighbouring region. While 24% move into one of the three main centres listed above.

We take domestic school leavers and track the regional council they spend the most time in each year after leaving school. To be considered overseas they must spend at least 6 months out of the country in that year.

When breaking it down by gender, a large imbalance can be observed. Of the school leavers, only 4% of women will go into construction while 24% of men will.

We take domestic school leavers and track their employment status with construction related industries. Construction industries are defined based upon ANZSIC06 codes. To be considered working in a given year a school leaver must work full time for at least three months.

Where do apprentices end up?

Most apprentices retain in their respective industries after completing training, with many progressing into self-employment