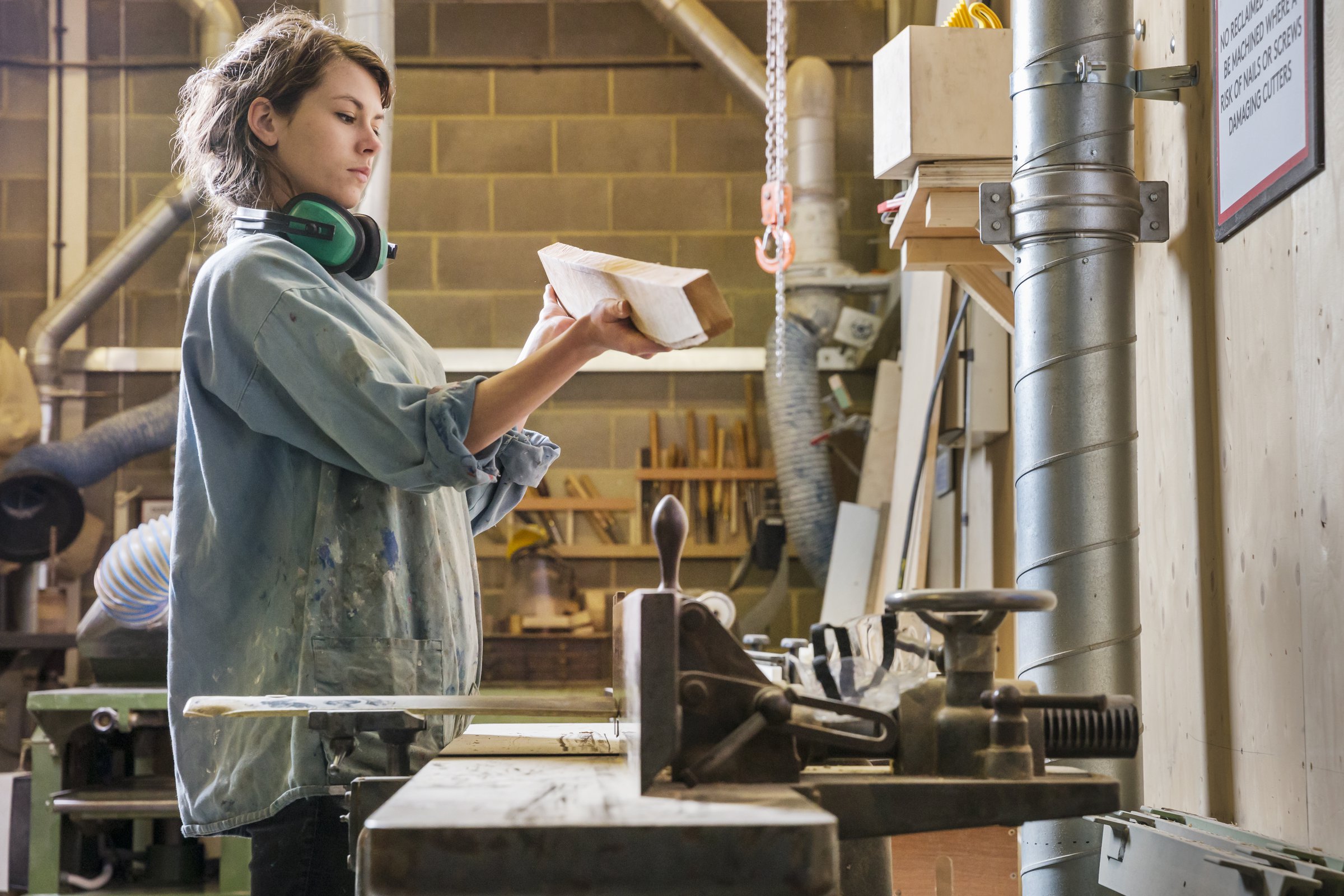 Understanding how participation by women in the trades has changed over time can provide insight into what makes a successful attraction strategy. Overall, the total proportion of women in the workforce does not appear to have changed much, but some sectors have shown to be effective in increasing participation by women, such as painting and decorating. Different industries attract distinctive proportions of women, likely due to the nature of the industries they are providing training for. However, the rate of increase in women representation has varied between industries. Industries that are struggling to attract women could learn from the strategies of industries that have proven success in this area.

This study uses various methods to track women over time to draw out the most accurate conclusions. Each method helps paint a clearer picture of women in the trades over time.

The census data from 2013 provides a detailed understanding of the proportion of women in the trades and within each sector at one point in time. Because the census data is only collected once every five years, it provides a clear limitation when attempting an analysis over time. Instead, tax data from the IRD can be used to track employees and employers linked to a business in an industry. This does, however, include administration staff which causes the data to have an overrepresentation of women.

To filter out the administrative staff from the tradespeople in an industry, IRD records with enrolment records from industry training organisations (ITOs) were combined. A recently trained worker is defined here as someone working in an industry relevant to their training that occurred with an ITO in the preceding five years. This definition better captures the population of relevant tradespeople in each sector.

The chart below shows the percentage of women in each sector. Design and drafting and food and beverage sectors are outliers with an almost equal representation of women and men. In most other sectors, women are represented between 1% and 4% of the workforce, with the lowest proportions in brick and block, plumbing and rigging (rigging has six women so has been suppressed). For more information on the census result, see Snapshot of women in the trades.

When using census data we can use both industry and occupation data to classify people as workers in particular sectors. Our approach is to use a combination of core industries and occupations, and compatible occupations.

Use the drop-down menu on the bottom-right to choose a sector. The tables below will show the lists of core and compatible industries and occupations used to define the sector workforces from the census data.

Proportion of women over time

The additional employers that are women in the tax data are likely partners and spouses of tradespeople receiving income from a jointly owned business. Therefore, the decrease in employers that are women may be a result of changes in the way businesses are structured or changes in marriage rates. For this reason, it is more meaningful to look only at employees in the chart below when tracking changes in the proportion of women.

Tax records are used to identify people who received income from a business in an industry relating to one of the trades. Information about occupation is not available in IRD records so we use only industry to identify people. We use the same core industries for the census data.

The workforce in a sector consists of those who earned income from businesses in industries relevant to each trade sector. An individual is included as an employee in a particular quarter if they received at least $1500 in wages or salary for that quarter. An employer is included in a particular tax year if they received any income from a business that year. Employer data is not available on a quarterly basis. Yearly numbers are calculated as averages of the quarters.

Snapshot of women in trades

Women in trades over time

Ethnicity of trades workers over time

See the ethnicity breakdown of trades workers over time

Women's participation in trades roles normalised to the census

Track the normalised percentage of women in trades over time