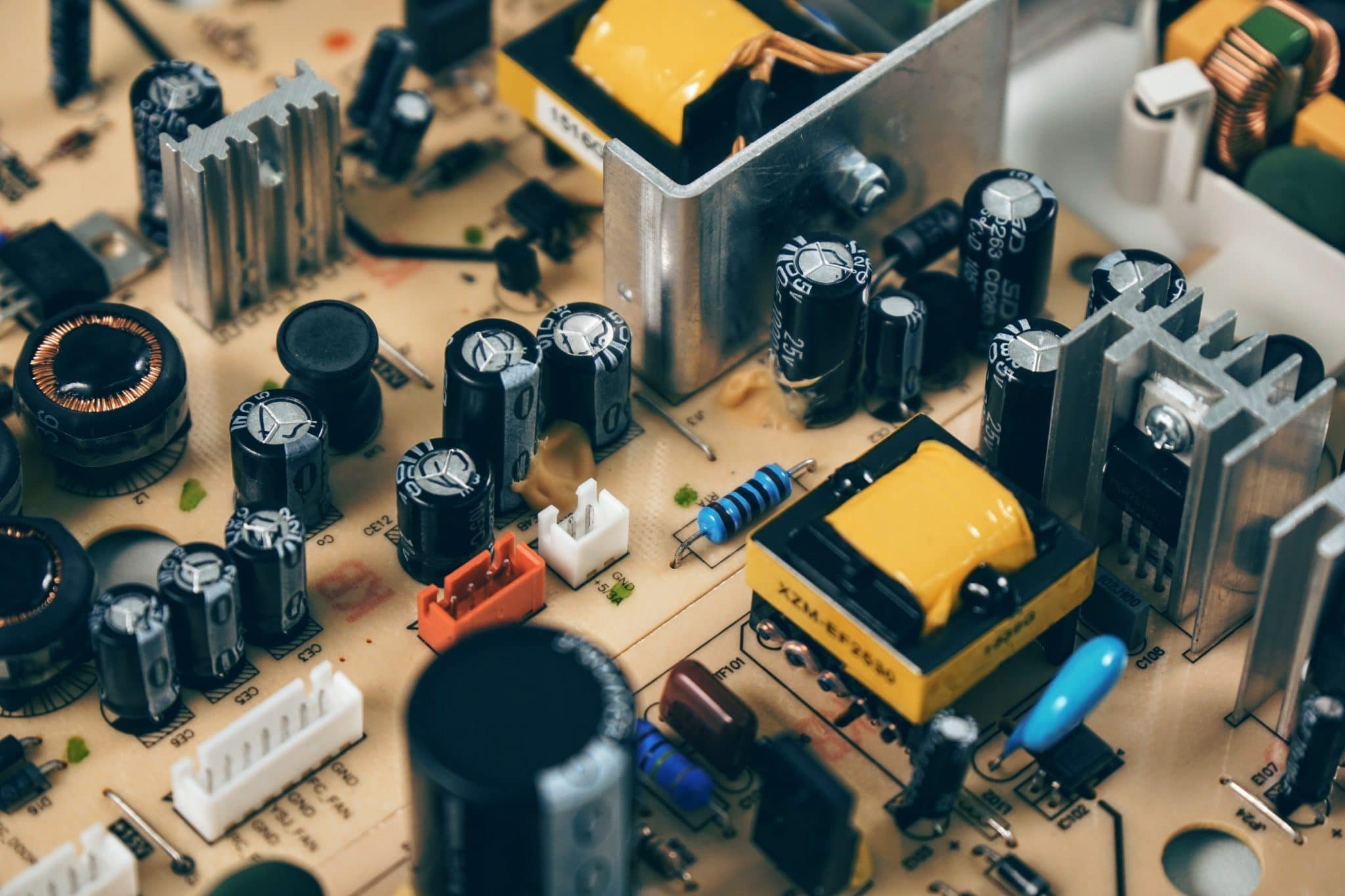 The Skills Organisation developed electrotechnology unit standards for secondary schools with the aim of attracting students into their electrical tertiary programmes. Students that completed these standards were compared to those that did not to assess the effectiveness of the standards in directing students towards further ITO training. This provides useful insight when determining whether to encourage higher participation in these unit standards by secondary students.

How many students are taking electrotechnology standards?

The chart below shows the number of school leavers each year who have completed an electrotechnology standard developed by the Skills organisation. Since 2009, the percentage of school leavers who completed an electrotechnology standard has decreased from just over 2% to below 1%. The number of females taking these standards has been extremely small at about a tenth of a percent.

School leaver data is sourced from Ministry of Education data in the IDI. Foreign fee-paying students and exchange students have been excluded. Students are tagged as having completed an electrotechnology standard if they have ever completed one during their time at school. Those who do not achieve a standard are not included. The percentage of school leavers who completed an electrotechnology standard includes those who completed Level 2 or Level 3 standards.

How many gateway alumni go on to ITO training?

Students were broken up into whether they completed the Skills Org unit standards at secondary school or not. The data is filtered by gender since men are both more likely to choose trade ITOs and to take the unit standards, therefore, a comparison using both genders would be misleading.

Taking the Skills Org unit standard increases the likelihood of a male enrolling with Skills Org by roughly three times. Whereas, for Competenz, the likelihood of a male enrolling increases by 1.7 times when taking the Skills Org unit standards. BCITO enrolments saw a slight increase for male students that took BCATS. There is little evidence for females due to the small proportion of female students taking these standards.

The results above fail to demonstrate other possible reasons individuals may choose Skills Org. It is unclear as to whether gateway unit standards are:

A regression analysis was conducted to control for the characteristics of each student that were suspected to also have an impact on their ITO decision. In the following table, the effect that each factor has on the likelihood of choosing Skills Org over other another ITO is represented for various factors.